Went with friends to Boston for a long weekend; capping it off with a Red Sox game at Fenway Park.

After a quick flight from Buffalo to Boston on Jet Blue, we grabbed a cab to the Back Bay area.  The area has a little bit of everything plus is a short walk to Fenway Park.  Lots of shops, restaurants, galleries, salons and bars on Newbury and surrounding streets.  We stayed at the Newbury Guest House, a very nice hotel located on Newbury Street.

The hotel consists of three townhouses linked together. Our rooms faced Newbury St and were very comfortable.  Would definitely recommend the hotel to anyone looking for a nice place in Back Bay. 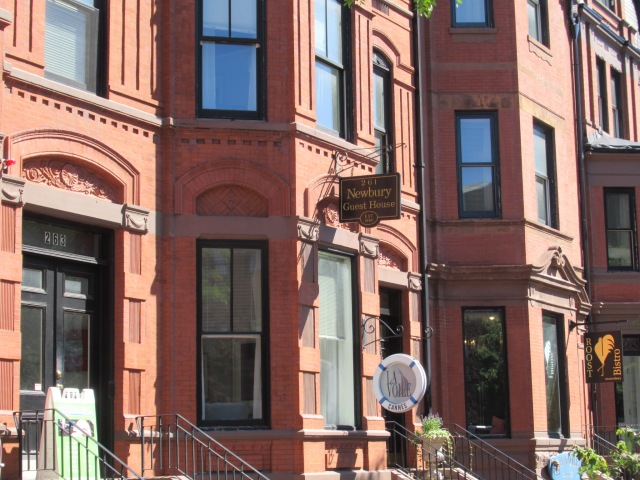 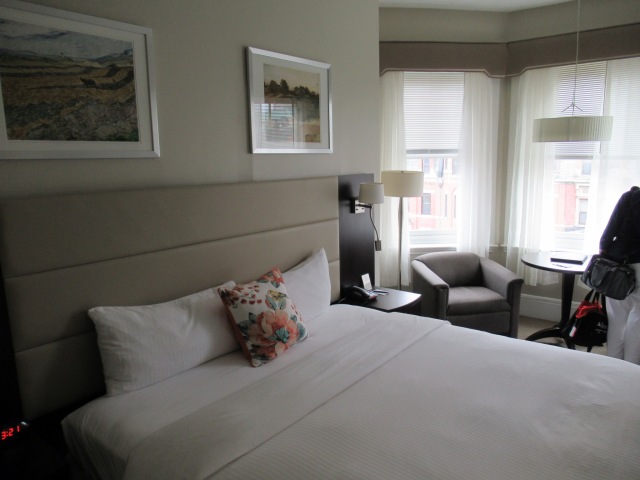 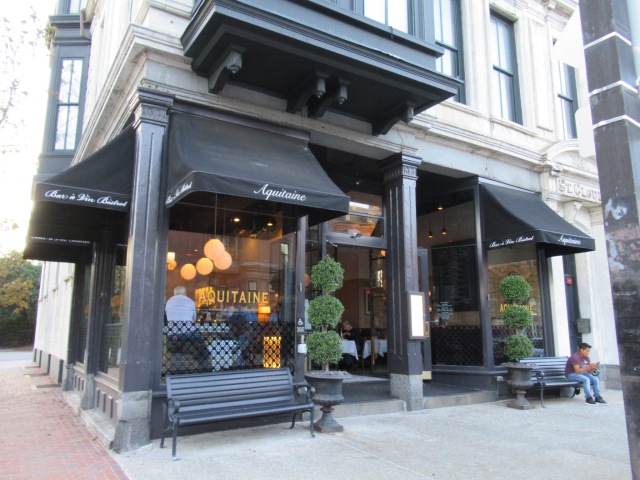 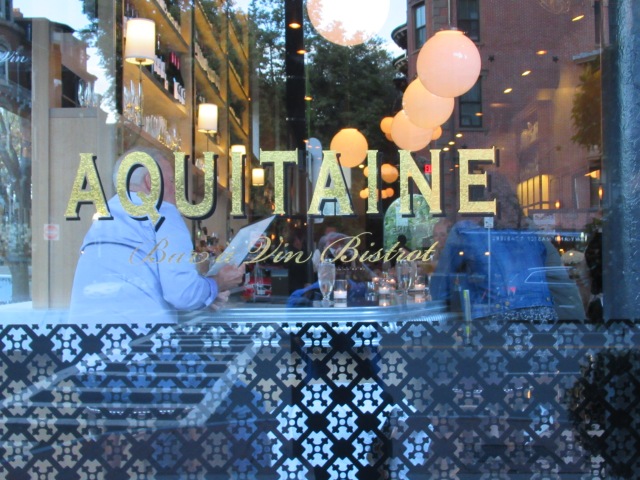 We also found some great lunch places, starting with Luke’s Lobster.  Luke’s has the best Lobster rolls we’ve ever had – no filler, just chunks of good fresh lobster.  We started the trip here and ended it here.  Joe’s American was a quick-lunch, just drinks and appetizers since we had an early dinner planned.  And right across the street from the hotel was Tapeo, a Spanish Tapas restaurant with great food and some awesome sangria.

Don’t worry, we didn’t just eat all weekend.  While walking around was not a good choice for me, Dave, Cathy and Sue did lots of walking around the city.  Boston Commons, Boston Public Gardens, Faneuil Hall and a little bit of the Freedom Trail.  While our intrepid adventurers were out and about, I strolled around the block and sat in the park on Commonwealth Street and did some people watching.  I even got the gang to relax there for a little while, but they are all much more game to stroll.

And, of course, we can’t forget the baseball game.  Our first time in Fenway Park was quite a thrill.  Such a stately old stadium and a great place to watch a game.  The green monster and the manual scoreboard add that touch of nostalgia.  I could almost picture my childhood favorites Carl Yastrzemski and Ted Williams out on the field, but tonight it was Mookie Betts, Xander Bogaerts and Eduardo Nunez. 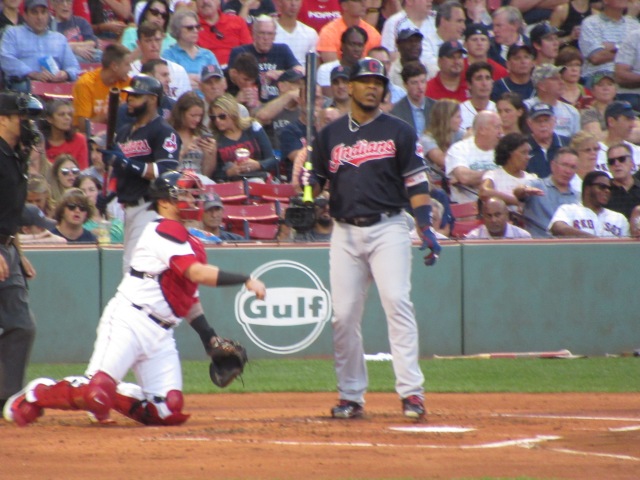 We had seats that kept us on our toes for foul balls that were zipping near first base, but they were great for watching the action.  It was a fun game to watch: runs, hits, good pitching and great catches. 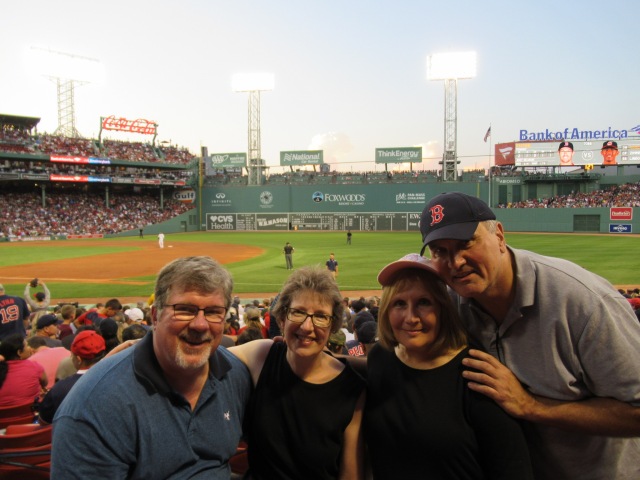 Easy flight back home and the baseball weekend was over, but it won’t be forgotten soon.  It was great time spent with great friends.

Like Loading...
This entry was posted in United States and tagged Baseball, Boston, Landmark. Bookmark the permalink.