We have arrived in Scotland

We have arrived in Edinburgh. I think I’m already developing a brogue after just a few hours. The flights over were both good, though both were delayed a bit. The flight from Newark to Edinburgh was in United’s new Polaris business class, which was very comfortable and provided a flat bed for a little shut eye on the way over.

So once out of the airport, the taxi ride over to the Old Town in Edinburgh was a delight. The town is as quaint and cute as you might expect. Cobble-stoned streets, old stone buildings, a huge castle perched high on a bluff – you know, just everyday sights. We are staying in an apartment located right on the Royal Mile in the heart of the Old Town. The street is teaming with tourists, buskers and a few Scots.

When we arrive, you walk down a small alleyway or ‘Close’, which is a cut through to another street. However, along the way are shops, pubs, restaurants and residences. Our apartment is in a building called the “Old Town Chambers”. Check-in was as easy as can be. We said hello, gave them our paperwork and up to the apartment we were led. It’s taken longer to just say hello in other places.

The apartment is perfect. Two bedrooms, a kitchen and dining table, a lounge area, nice bathroom and a small balcony over-looking a small square in the close. The first order was a short little nap before we join up with a walking tour of town at 2:00. 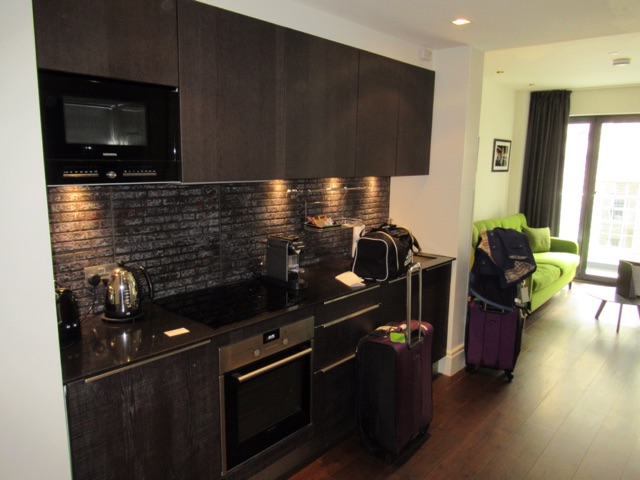 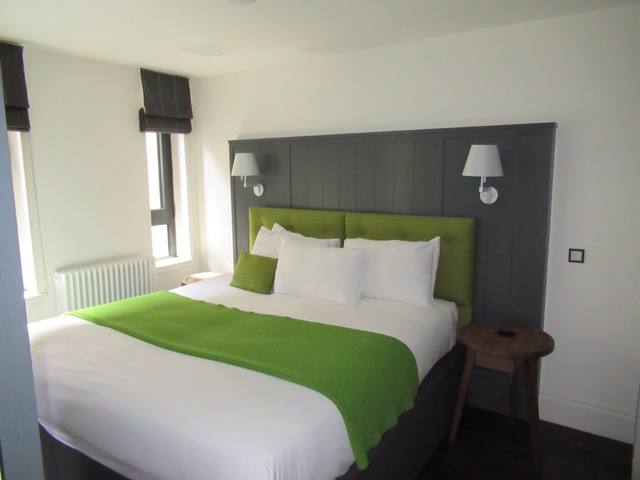 This was just a get acquainted tour of the town, but we covered a little distance in the 2 hours we walked. Our tour guide James was a hoot. He made the tour interesting with a combination of knowledge and humor. Some in the group looked a little put off by some of the stories, but we weren’t and that’s what’s important. Lots of interesting history surrounds the country and city – much of it dark as the country and town fought for its independence and became more civilized. Castles, kirks, graveyards, you name it, we saw it – including the graveyard at Greyfriar’s Kirk where J. K. Rowling got many character names for the Harry Potter books. 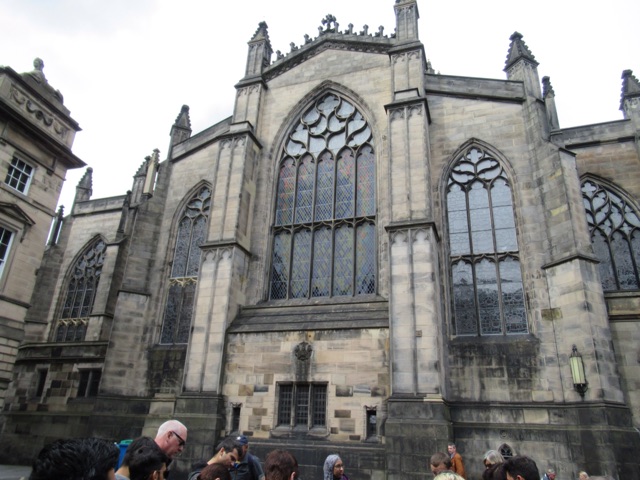 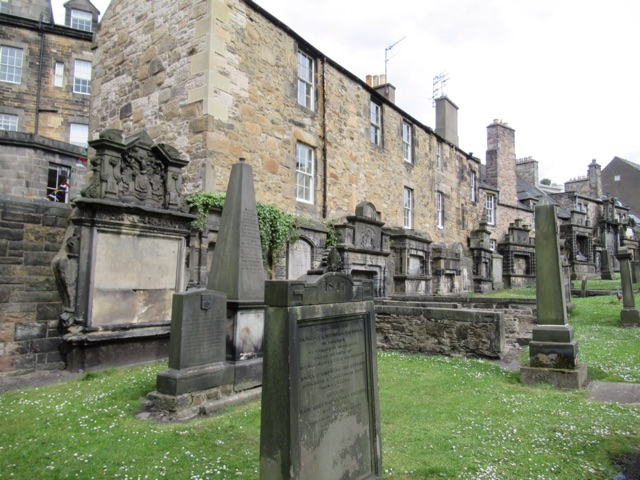 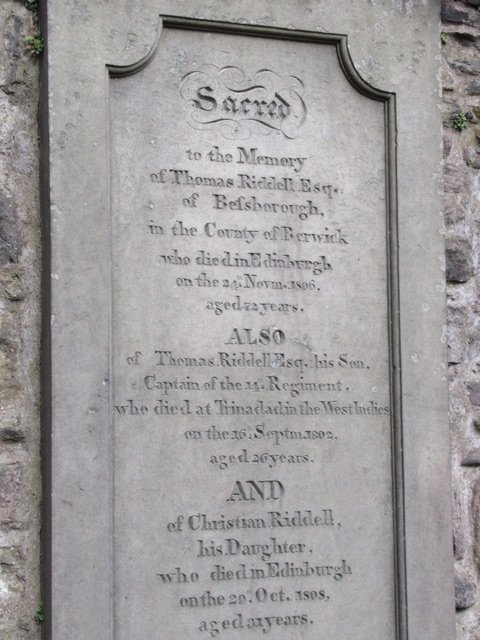 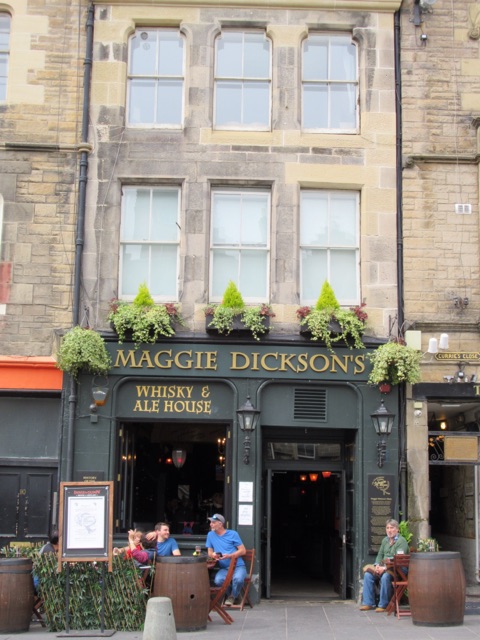 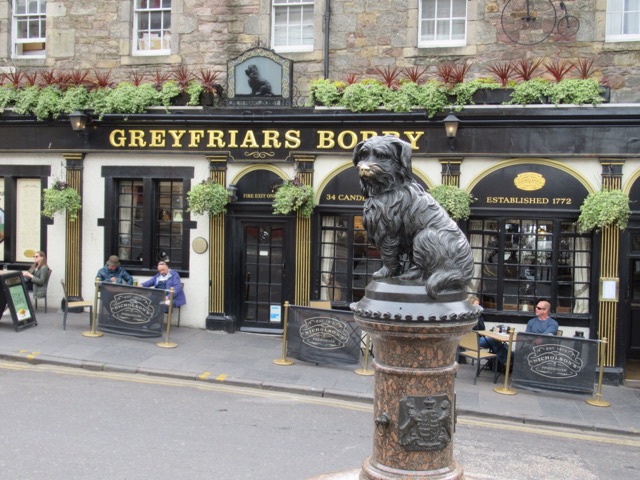 By the time the tour ended, we were both pretty hungry and thirsty.  We decided to try a highly recommended pub called ‘The Devil’s Advocate’. It is located in a close one down from ours and it was terrific. Everyone was friendly, and it looked like the bar crowd was enjoying their pints and whisky’s. The food was delicious and the prices were reasonable.

Walked back to the apartment to rest our weary bones for the evening. The apartment has a Bose system that connected to my phone via bluetooth, so we listened to some music before dosing off. All in all it was a good first day in Edinburgh.

Like Loading...
This entry was posted in Scotland and tagged Castle, Edinburgh, Sites, Tour. Bookmark the permalink.